An Intelligent Marketing Strategy for a Vital Cause 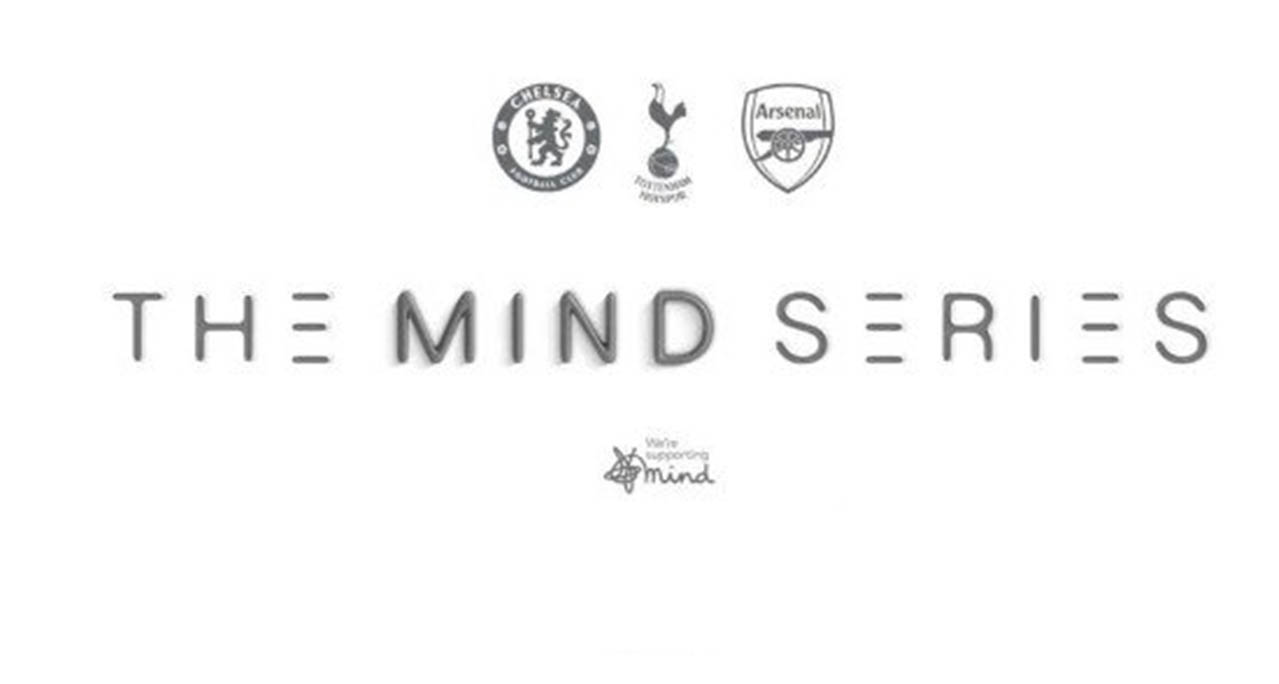 Mind.org, the mental health charity, has an intelligent marketing strategy that addresses a vital cause in this day and age. Its effective use of multiple channels and stakeholders is a good lesson for NGOs and businesses alike.

The reality of mental health in the UK

1 in 4 people in the UK experiences a mental health problem each year, with 1 in 6 people reporting an issue.

Often swept under the carpet, not enough is being done to bring awareness and provide adequate support.

Social media has connected people and has polarised opinions on politics, Brexit, and racism.

Children often suffer the most from peer pressure and online abuse on social media.

This year racism has trended as the number one issue which is still prevalent in this age.

What are we doing to help those struggling with mental health?

Tackling this crisis needs everyone to get involved, with key organisations leading the charge, bringing together the public, celebrities, government, public services and social media in a united effort.

In the last few years, Mind’s marketing campaigns use competitions, social media videos, and PR events to promote their cause with a 360-degree marketing strategy.

Mind encourage the public to Become a campaigner to build brand awareness and garner support.

The charity launched campaigns such as Joining a Youth Network targetting children from 11-24 to share their experiences and receive help using TV and social media channels.

The organisation has challenged the government with their  Five tests for the UK Government checklist for what the UK government prioritises.

The most visual partnership is with the English Football League, promoting mental health awareness amongst fans and receiving support.

This summer 2021, Tottenham, Chelsea and Arsenal, held a mini-competition called the Mind Series, attending stadiums and live streams. The proceeds of the matches went to Mind’s mental health charity.

One anecdote was the encouragement Tottenham fans showed Bukayo Saka, who received racial abuse after the Euro 2020 final for missing a penalty. In keeping with the Mind-series friendlies, fans from both Arsenal and Tottenham applauded Saka’s arrival.

By involving numerous stakeholders, including the public, celebrities, government, emergency services, employers, and influential bodies such as the EFL, Mind garners support for a trending issue in the public domain, covering all forms of mental health issues, including racism.